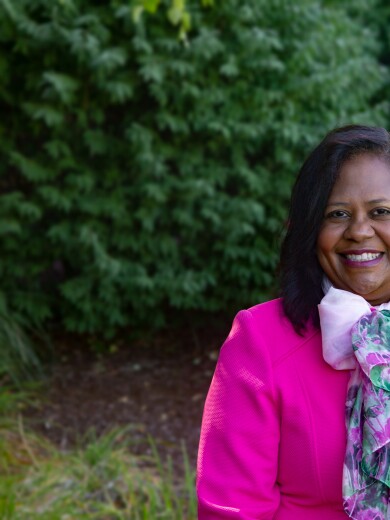 Monica Cotton Rozelle taught math and science to elementary school students for two decades in her hometown of Chicago. She organized the annual science fair, led the chemistry club and taught her young students to ask questions, think critically and draw their own conclusions.

“You never know if you’re planting a seed for a career in science, but that engagement is the first step, always,” Rozelle said.

All the while, though, the roots of her own science career lay dormant. Years earlier, she had launched her career as an engineer—and though she loved the work, she decided to take a career break to start her family. Later, she decided to go back to school, earning a master's degree in education and paving the way for her second career as an educator.

“Then, at 52,” she recalled with a big breath, “I said to myself: I have my health. I have my brain. But where would I be in STEM if I hadn’t left? I knew I wanted to get back into the field, but the question was: How?"

The answer: Re-Ignite, a paid program offered by Johnson & Johnson for people ready to return to work after pausing their careers for at least two years. Almost like an internship for someone who needs to update their skill set, this "returnship" program offers extensive training, on-the-job learning and support from mentors across Johnson & Johnson. At the end of the program, participants can be considered for full-time roles.

“Our goal is to ease the burden of coming back to work and help people overcome barriers in doing so,” explained Liz Markus, Director of Re-Ignite at Johnson & Johnson.

Parenthood, as in Monica's case, can be significant career hurdle, especially for women. In the U.S., for example, roughly 30% of college-educated mothers drop out of the workforce following the birth of a first child. In STEM careers, that number jumps to 43% for mothers, and 23% for fathers. Across the board, what's more, people of color are disproportionately impacted.

But the Re-Ignite program was specifically designed to address that, welcoming back into the fold men and women who have taken career detours for any number of reasons: education, health needs, military or political service and more. People like Monica, that is, whose non-traditional career paths are sources of strength—it means they bring unique perspectives to the table.

Where would I be in STEM if I hadn’t left? I knew I wanted to get back into the field, but the question was: How?

Today, Monica is a Manufacturing Project Engineer at DePuy Synthes, part of the Johnson & Johnson Family of Companies. She says that she's proud to be able to share her story with others considering going back to work—and proud, too, of the fact that we don’t think in terms of "career gaps" at Johnson & Johnson. Instead, we recognize non-traditional career journeys and celebrate the passions and skills that define you. 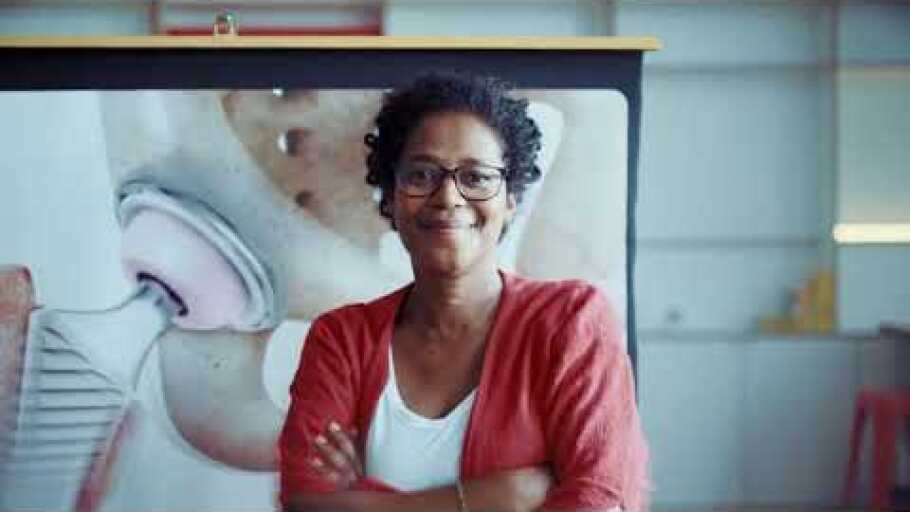 If you’re ready to rekindle your career in a supportive, collaborative environment, explore Re-Ignite roles across the globe—and amplify your impact! Your breakthrough is waiting.