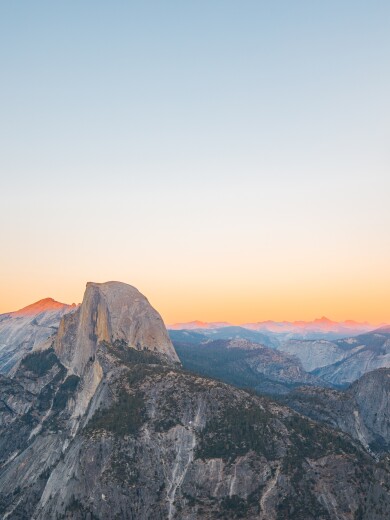 Five years after finishing grad school, Kristopher Standish, Ph.D., is applying his unique skill set to improve the lives of patients everywhere.
This is his story.

How Do You Become a Data Scientist at Johnson & Johnson?

There are as many answers to that question as there are stars in the cosmos, but Kristopher's own journey came together as he was wrapping up a Ph.D. in biomedical sciences at the University of California, San Diego.

As he recalls, it all happened pretty organically—joining us just seemed like a logical extension of his skill set, passion and interests.

“I'd previously studied neuroscience, then transitioned into a lab studying the genetics of autism during graduate school. That’s when I learned some coding. Later I moved into a bioinformatics lab where I started working on a project in collaboration with Janssen R&D that centered on whole-genome sequencing, and when it came time to graduate, Janssen was the perfect fit for my skills and interests.”

"We're trying to figure out who is at high risk for a given disease, or who is likely to respond well to a drug," he explained. "Accurate predictions made early on can translate to better decisions and outcomes for patients."

And to make such accurate predictions, Kristopher is heavily leveraging the unusually rich data sets he has access to at Janssen.

"For our clinical trials," he said, "we definitely benefit from the one-of-a-kind data sets and other resources we have here. It doesn't hurt that a lot of people are eager to partner with us, too." 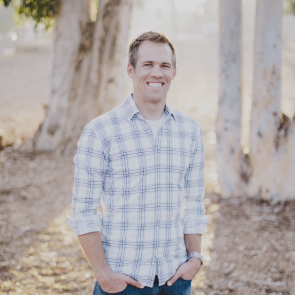 What does it mean to be a "data scientist" at Johnson & Johnson, exactly? Kristopher will tell you the definition is constantly changing—but also that it’s been exceptionally diverse from the start.

"No two data scientists in our group are the same," he observed. In fact, Kristopher counts among his data science colleagues "people who studied statistics, neuroscience, bioinformatics, mathematics, physics—the list goes on."

Such diversity is mirrored in the stakeholders he's collaborating with as well: "We're working with bench researchers, clinicians, business leaders, people who have more traditional consulting backgrounds and many, many others."

Kristopher thinks building collaborative relationships on that scale constitutes a kind of "two-way street of learning." Or as he put it: "We're educating these subject matter experts about data science. Meanwhile, they're teaching us about their own unique areas of expertise. And the result is I'm constantly learning and growing here."

Based in California, Kristopher also wanted to mention one important aspect of workplace culture at Johnson & Johnson on the West Coast.

"It's just a very flexible work environment. Because of the East Coast/West Coast time difference, sure, earlier calls are normal, but that also means your calendar tends to clear up around 2 p.m."

He added, "I know we have a lot of opportunities available in San Diego right now, especially within our Janssen R&D footprint."

We definitely benefit from the one-of-a-kind data sets and other resources we have here.

Eager to grow, expand your skill set and positively impact the lives of people everywhere? Like Kristopher, you'll feel at home at Johnson & Johnson.

Be sure to check out the data science roles available at Janssen R&D, as well as all of the different ways you can join our community of data scientists at Johnson & Johnson today.

Plus, if you want to stay in touch—and get updates about jobs that might interest you in the future—be sure to sign up to join our Global Talent Hub.