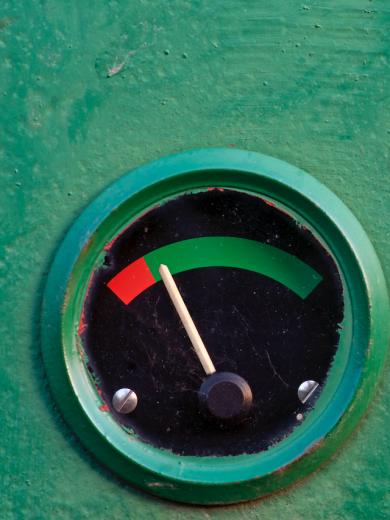 Learn how one data scientist is shaping our supply chain strategy to drive real-world impact at scale—and how you can follow in his footsteps today.

What's the role of data science in our supply chain strategy at Johnson & Johnson?

Braulio Brunaud—part of our growing data science contingent from South America—can tell you. Right now, for example, he's "building optimization models to help our supply chain team not only make decisions, but make the best decisions." 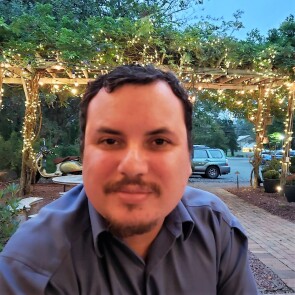 Braulio offered up the following example: "Imagine if the team in Vision Care wants to decide what new production lines they should make, or what modifications to existing production lines they should make. Those decisions are going to cost millions of dollars and require anywhere from six months to a year to execute. So what’s the right decision? That's what data science can show you."

Previously, by contrast, a lot of business decision-making was based to a large degree on personal beliefs or instincts. "Without data science, you can always rationalize why one decision is better than another," Braulio observed, "but you're ultimately taking a heuristic approach."

Plus, the complexity of the supply chain makes it ripe for data science interventions. "We're looking at these situations where there are so many options and inputs involved that it wouldn't be possible for any one person, let alone any one team, to identify the best option," Braulio explained.

With that comes considerable opportunities for impact, too. On a recent project, Braulio noted: "We were able to uncover approximately $80 million in cost avoidance simply by applying data science in these really strategic ways."

Funny story: About two years before he was set to graduate from Carnegie Mellon with a Ph.D. in process optimization, Braulio stayed up one night searching the internet. "I think I was typing in like 'What are the best companies and the best places to work?’ or something like that," he recounted, with a laugh. "As it turned out, one of the people I reached out to and connected with on LinkedIn was Rami Musa."

Fast-forward to the present day, Rami is Braulio's direct manager. But that wasn't the only serendipitous element in Braulio's story.

"Later, I wound up on an interview with a different company," he recalled, "and someone at that company who was working with big data mentioned my name to someone at Johnson & Johnson as a candidate."

The rest, as they say, was history. Well, not quite.

While he was considering the job offer from Johnson & Johnson, he was also mulling over three other offers he'd received. What ultimately swayed him was the purpose and mission of the people he met from Johnson & Johnson. "That really clicked for me because it aligned with my own sense of purpose," he said. "People here are deeply committed to doing impactful things in the world.”

Reflecting on his journey since, Braulio had this to say: "I've become an expert in my field and found a spot at Johnson & Johnson where I have the freedom to solve many different types of problems. There’s so much going on with data science at our company right now, so I’m just trying to figure out where I can best apply my interests and my expertise. I'm interested in bringing new approaches to cancer research, for example."

Where can I be the most effective? And where can I apply my skills in areas where I haven’t necessarily in the past? Those are the questions I'm asking—and the future is wide open.

Are you, like Braulio, looking for meaningful ways to apply your background in data science and drive real-world impact? Check out all of the roles in data science that we’re hiring for today.