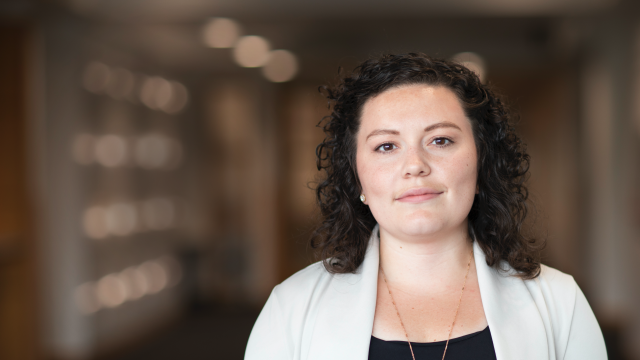 My struggles are out in the open, which makes other people more comfortable sharing their own struggles and challenges with me. The work that I’m doing is incredibly important and valuable.

Heather Knox first became fascinated by thermodynamics as an undergrad studying mechanical engineering. She’s since embarked on a career journey that, while anything but linear, seems to refute its second law. It’s a journey from engineering to volunteer work, teaching and eventually Re-Ignite, the return-to-work program at Johnson & Johnson, befitting of the distance runner she is.

Today, Heather is a design engineer working on digital surgery. Let’s look at how she made it here, and how you can, too.

Seeking Her Calling Before Breaking Through

Fresh out of college, Heather was hired as a mechanical engineer specializing in mechanical design for an architecture firm. It seemed like a great fit.

And it was. At least at first.

Over time, however, the work began to seem rote to Heather: It lacked the creative problem-solving she craved, and worse, her work was for the most part independent. She didn’t have anyone to collaborate with or bounce ideas off of.

Seeking an outlet, she began volunteering outside of work, first as a tutor at her local library, then as a softball coach with the local middle school—pursuits that she found immensely rewarding. She wondered: Maybe teaching is my calling?

So she enrolled in an accelerated, full-time graduate program and earned the credentials to find out.

After four years of teaching high school, however, she started having doubts. Is this really my long-term goal? Only one thing was certain: She was up to take on new challenges.

Yet when she started scouring the job boards and talking to recruiters, Heather felt disappointed. "All of these hiring managers were asking me to start from scratch, even though I had significant previous technical experience on the job," she recalled. Sometimes, she felt as if employers weren’t even acknowledging her extensive STEM background.

Frustrated, she briefly considered taking an entry-level job before stumbling across the Re-Ignite website one day by chance. And despite initially believing that the program was only for returning mothers, she knew she had to apply.

Heather, no surprise, was offered a spot in the program—and despite having a full-time offer on the table from another company, she accepted. It was a bold choice, but in her mind, the support, mentorship and emphasis on learning that came with Re-Ignite outweighed the security of a full-time offer.

Where Breakthroughs Happen Every Day

Now, two years later, Heather calls the decision to participate in Re-Ignite “the best decision I’ve made in my career.”

As a Design Engineer at Ethicon, one of the Johnson & Johnson Family of Companies, Heather’s focused on new product development in digital surgery. It’s fast-paced, exciting and innovative work—and as the team has doubled in size over the past two years, her role has taken on additional scope as well.

In her current role, for example, she collaborates with a small team of design engineers, each of them responsible for one part of a given medical device in development—exactly the kind of collaboration she so sorely missed when she was just starting out in her career.

I love the collaborative nature of the work that I'm doing now, and the problem-solving is a skill I really honed during my teaching career. I always try to bring new ways of thinking to the organization, and I focus on open communication—which is not exactly something engineers are famous for.

Right now, she's also deepening her understanding of computational analysis and new product design. In other words, even while Heather insists she's still learning how to navigate the organization—and Johnson & Johnson is, after all, the world's largest broadly based healthcare company, so that’s understandable—it's also clear just how far she's already come.

Today, Heather’s getting ready for her first 50K race—an event that just so happens to coincide with her 30th birthday. And what better way to commemorate and celebrate the distance she’s covered so far? Plus, if Heather’s footprints point the way to a journey that you’d like to make, we can’t wait to hear from you. Learn more about the Re-Ignite program—or apply for your spot on one of our dynamic teams today! 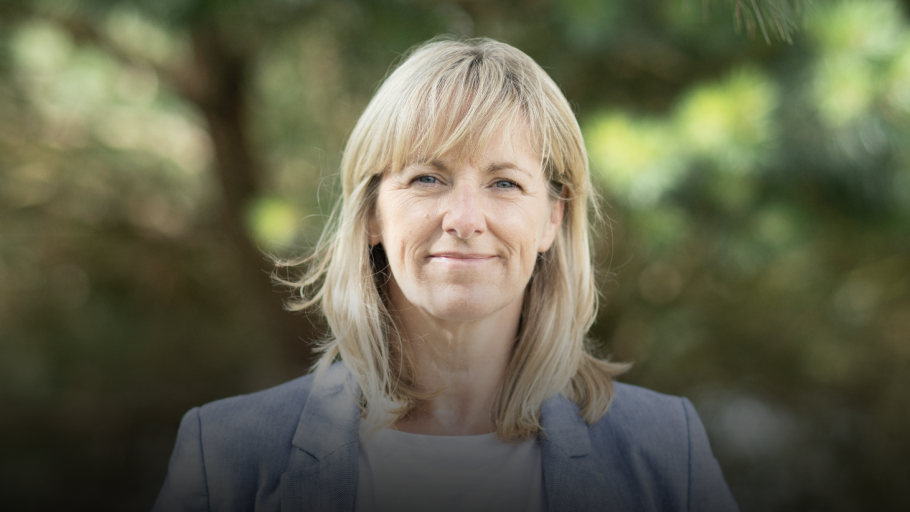 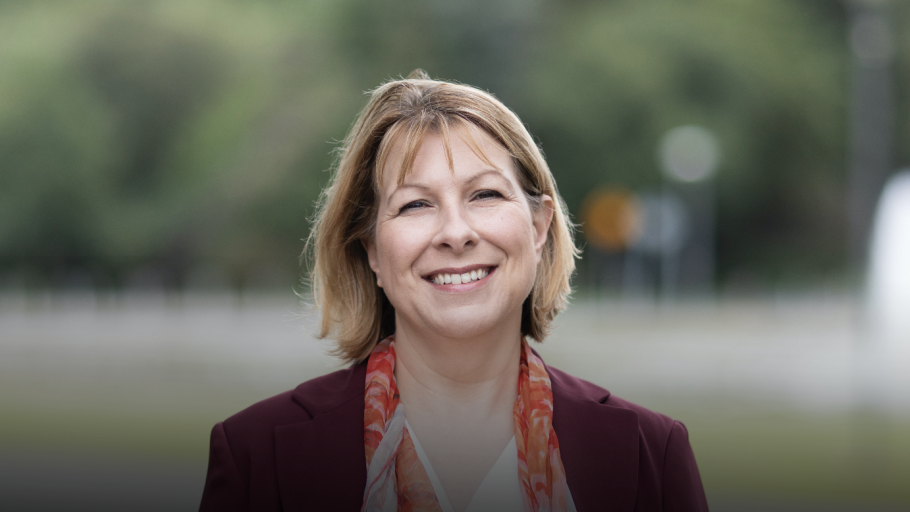