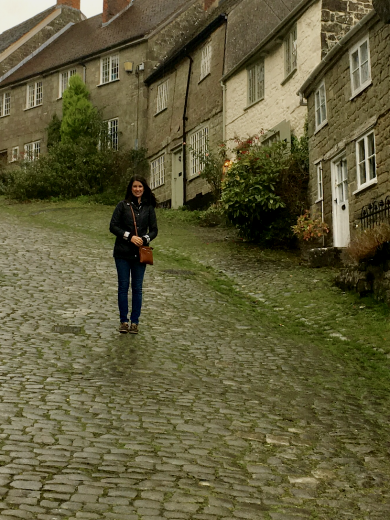 Charlotte Powers, Ph.D., is Head of HR Talent and Capability at Johnson & Johnson, but she first joined our team as an intern. What's been the secret to her success—and what has she learned along the way? Her career insights might inspire your own journey.

Charlotte came to Johnson & Johnson as a Ph.D. intern wrapping up her doctorate in organizational psychology at Michigan State University. There, she described her academic interests (with a charitable regard for simplification) as "the dynamics that come into play whenever people interact at work."

After completing her Ph.D.—Charlotte memorably titled her dissertation "The Importance of Adapting to Others"—she returned to our company to begin putting all that expertise into practice. And while working on a wide range of projects, she also discussed with her manager her interest in taking on new and diverse challenges in the future.

She couldn't have imagined what would happen next.

Soon, Charlotte found out that she had been selected to participate in our International Development Program (IDP), an 18-24-month program designed to accelerate professional development, promote global mindsets and nurture leadership qualities. And for Charlotte, it also meant relocating to the U.K.

She was thrilled and honored, of course. But the move came with a not insignificant complication...

Charlotte explained the situation: "I had just gotten married, and my husband had also just started a new job, which he understandably didn't want to give up by moving. So while we knew that it wouldn’t be easy, we also both knew this was an adventure I couldn’t possibly pass up! So I moved on my own and we lived an ocean apart for a year and a half.” 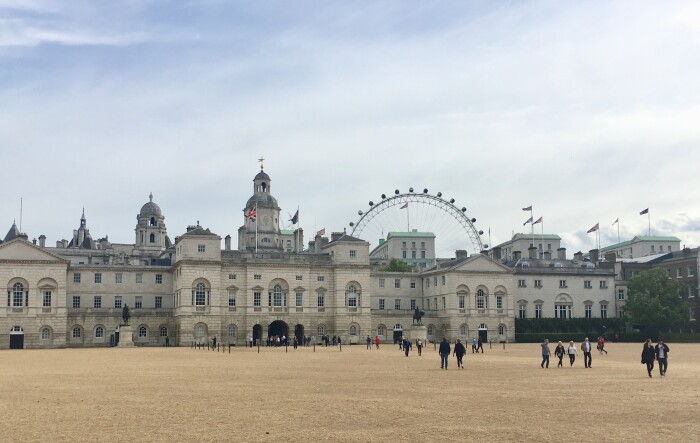 For Charlotte and her husband, video calls suddenly became the new normal—something that's given Charlotte a bit of déjà vu of late.

"We really became accustomed to those video calls," she said. “Now, it seems like it was almost a practice run for living into technology during COVID-19."

But, personal relationships aside, the move proved to be exactly what Charlotte was looking for professionally. "I absolutely loved it and learned so much by immersing myself in the country and region,” she said.

Along the way, self-reflection gave Charlotte some fascinating insights into leadership, too. For example, she began to see that confidence and self-forgiveness were closely connected, as if wired in the same circuitry. "I realized during the IDP that building my own confidence meant being more forgiving—more tolerant—toward myself at work," she said.

I was being too hard on myself. I was criticizing myself for not being an 'expert' from day one, even though I was in a completely new role. It was only by hearing people say things like 'Wow, I can’t believe how well you understand the business already!' that I started to check my own self-doubt. Whenever that happened, I was always surprised. I was like 'Wait, what? Me?' Those first few months led to light-bulb moments that helped me understand how to give myself a little more time and space to learn.

What inspired Charlotte to join Johnson & Johnson initially? What continues to inspire her today? She called out three factors.

Join Charlotte (and the Rest of Us) at Johnson & Johnson

If differentiators like those mean as much to you as they do to Charlotte, we'd love to have you on our team. Be sure to sign up for our Global Talent Hub. It's a great way to stay in touch, learn more about career opportunities at Johnson & Johnson and even get updates about jobs that might interest you in the future.